Czech Journal: The Limits of Work

Journalist Saša Uhlová spent six months exploring working conditions at the worst-paid jobs in the Czech Republic. She spent several weeks in a hospital washroom, at a poultry plant, behind a cash register and at a waste sorting facility. Her experience formed the basis for a very personal series of reports about people working invisible jobs under shocking conditions, published on the A2larm.cz website. Apolena Rychlíková has turned these articles into a documentary film consisting of scenes shot at Uhlová’s home and of video footage taken at her places of work, accompanied by Uhlová’s read commentary.

“I spent several months close to my protagonist, who never once placed herself above those whose lives she has tried to show us. Perhaps this film of our era will, with time, reach even those whom it affects.” A. Rychlíková 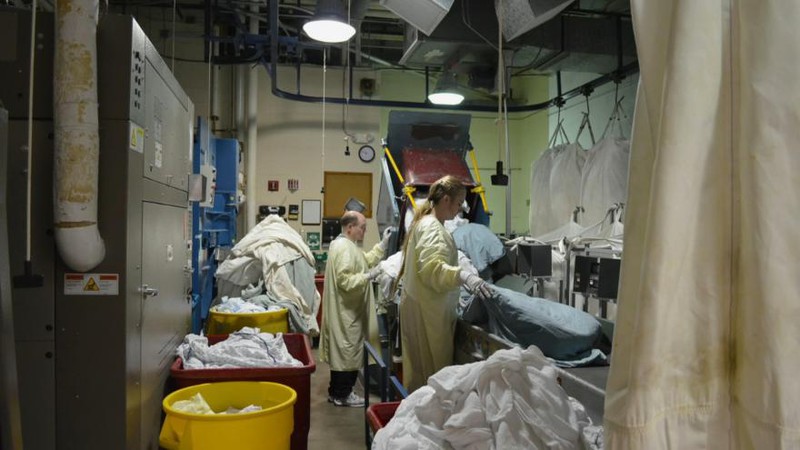