A video diary exploring the most intimate and most universal. The film looks not only at the political climate within one’s own family, but also explores the boundaries between the public and the private in the age of the internet. This vivid proof of the lack of comprehension between the right and the left does not provide a political analysis, but rather offers one generation’s view of a confused era.

“Those stupid kids go on hunger strike against the communists, and their dissident friends think the vice premier is a punk and call him ‘duke’…” The words of Ivan Hoffman, who doesn’t play the guitar much anymore, since there is nothing to play and no one to play to. 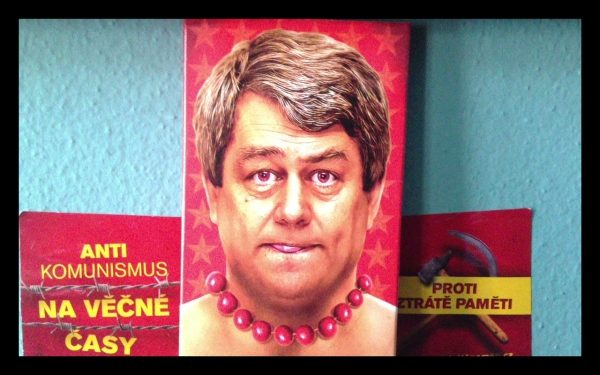