The authors aroused exceptional interest even during the filming of this research of the aspects of Czech consumer society. On May 31, 2003 when thousands of excited shoppers arrived for the grand opening of the fake Czech Dream supermarket consisting of a painted front facade, a heated debate broke out among both journalists and politicians. Through gradually unveiling all the phases of the advertising campaign, the film portrays the current phenomenon of spending family time together by shopping at large shopping centers. 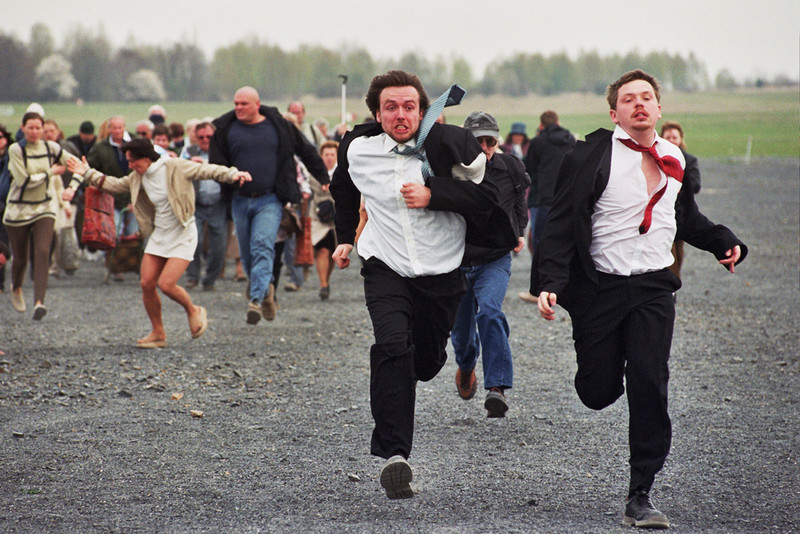