Orpheus is an adaptation of mythic story. In the times of Orpheus, the world was considered to be flat decks above each other. Orpheus is led by higher power into the world of shadows. This power shows him where to come down, to a layer below, deeper and deeper to the bottom.

The film catches this descending through specific working with space and time and focuses on capturing the environment instead of narrating the story. Moreover, as a film without words, it can be perceived by wide range of audiences, speaking via universal language – pictures and sound. The life of Orpheus is defined by imaginary visual and acoustic world which after his death becomes “normalised” as we know it from today´s life. 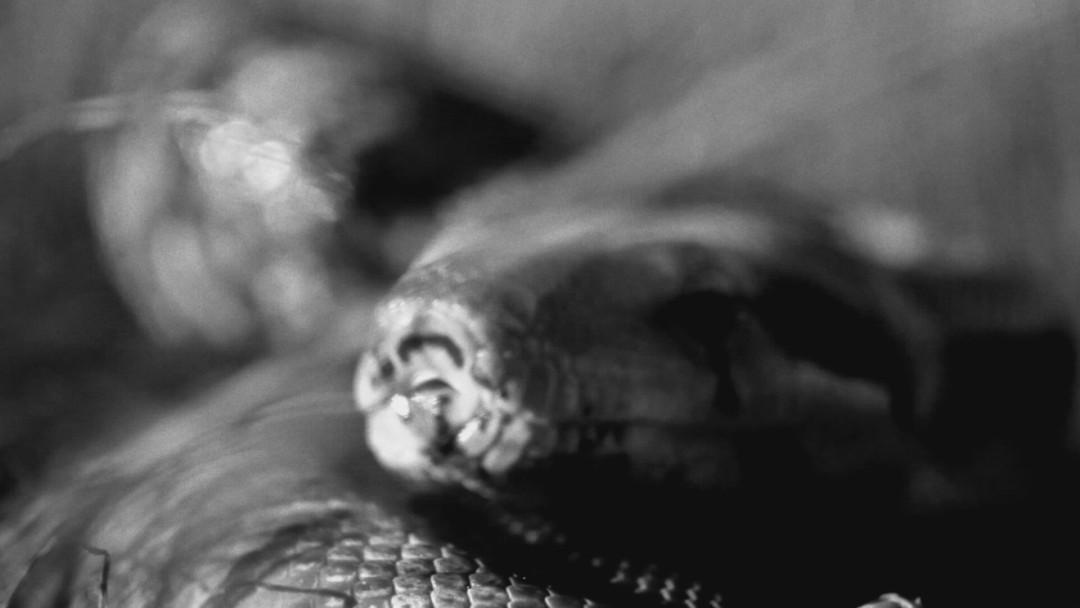