In early February 2016, the Centre for Documentary Film hosted Janek Rubeš who introduced his mini-series of short investigative reportages Prague vs. Money.
One of the episodes of this cycle entitled Prague vs. Taxi is also the topic of the current discussion. 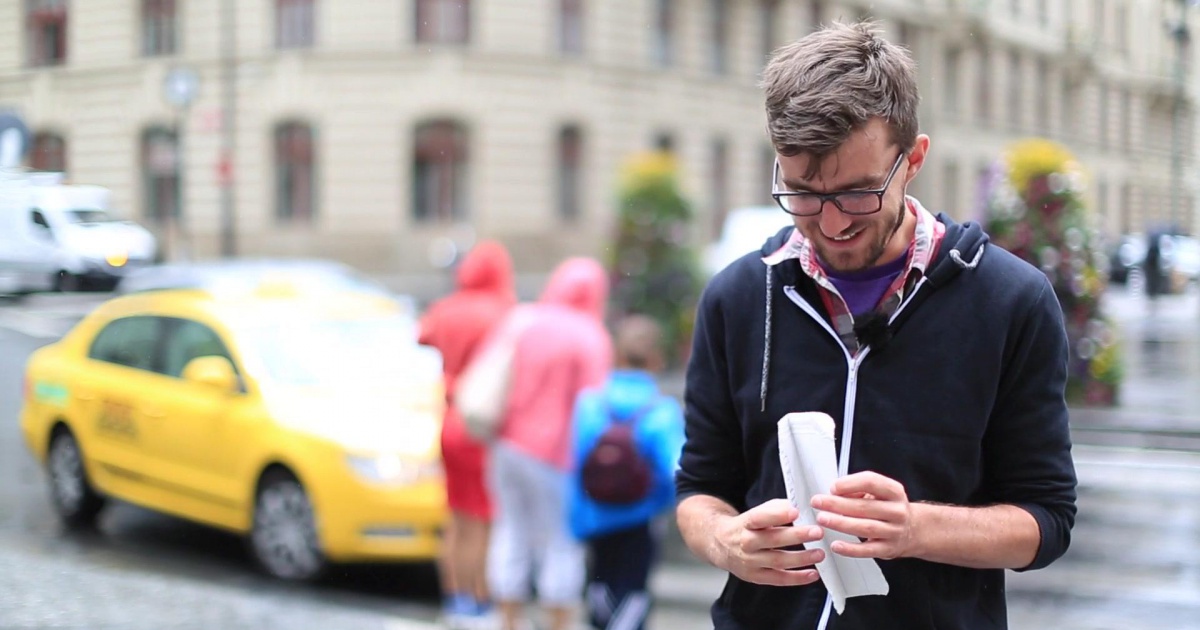