ANNOTATION OF THE LESSON

The world around us is composed of images. Posters, PC and tablet screens, social media profiles, graffiti on houses... There is apparently no escape from images and also from the message they convey.

No matter if we are exploring the images in close detail or only in passing, they communicate with us and we can not only see but also “hear” them. What do they tell us? Let’s explore the world of images that were created with the aim to clearly and efficiently communicate the idea of its creators and the perspective of the world – the world of photojournalism and TV commercials.

We will analyse examples of analogue and digital photographs that may serve as proofs of true representation of reality (e.g. documentation of political or war reports) while also being capable of effectively manipulating this reality. How did famous photos in textbooks and on magazine covers change the course of history, at the same time modifying the rendered reality? And to what extent do captions change the meaning of the photos?

We will also learn how to analyse communication elements contained in TV commercials. We will demonstrate that looks might be deceiving and that a different meaning may be hidden behind seemingly inconspicuous indications. With the help of practical demonstrations the participants will acquaint themselves with simple vocabulary and a method using which they can get the hang of world-known adverts and commercials and the famous faces appearing in them. 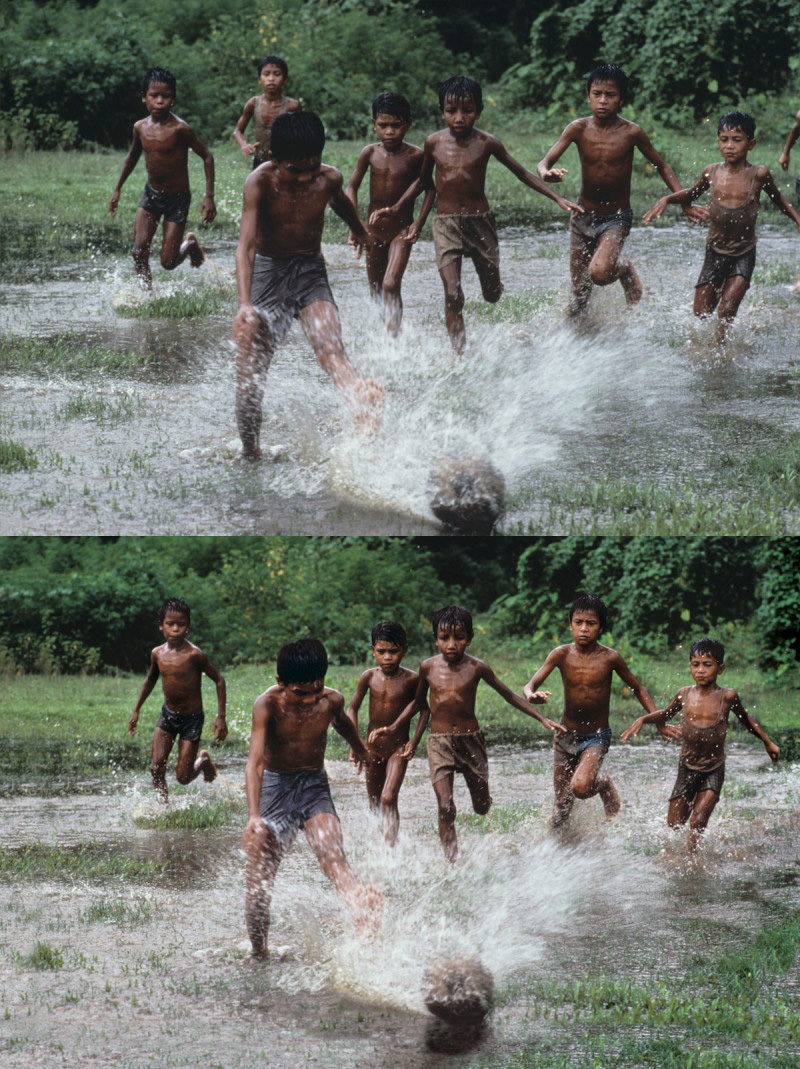 The lesson has a form of a lecture including two workshops. In the first part, students get acquainted with the topic of photo manipulation, in groups exploring the relationship between an image and a text on the example of journalist images. In the second part, the students will master the basics of semiotic analysis of advertisements. Together and in individual groups, they will analyse the presented commercials and clips. 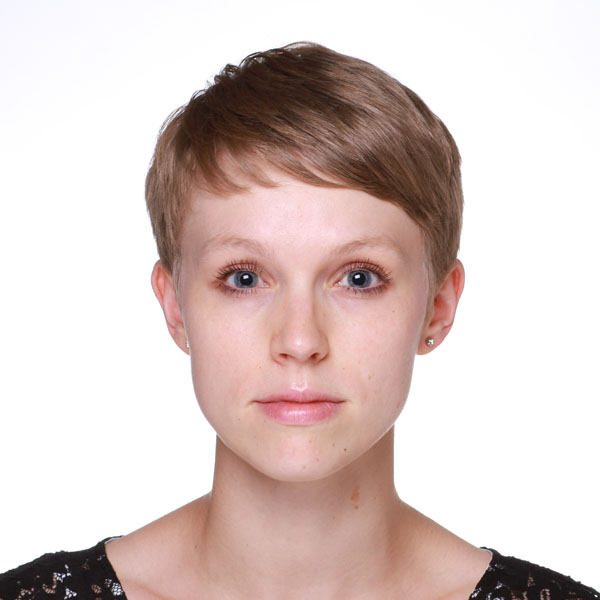