Jan Špáta’s film retrospective will be concluded with the screening of his film The Greatest Wish II (1990), in which he continued to employ his filmmaking method first introduced in the film’s first part in 1964. Using a simple method, the director asks young people about their greatest wish subtly revealing the values of young people living under socialism.

This time, our guest will be Jan Špáta’s daughter Olga Špátová who used the method in 2012 in her film The Greatest Wish. Commented clips from her film   will be shown for the sake of comparison.

Note that the evening will start already at 7.30 pm. 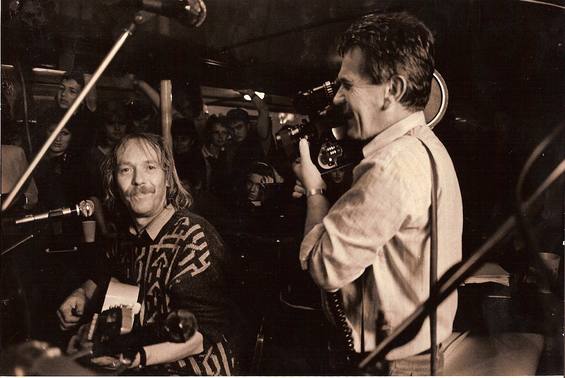 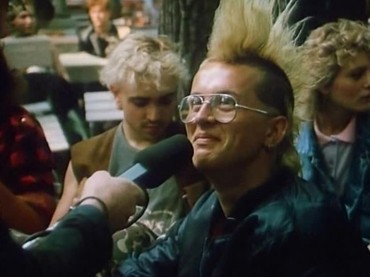