Szemző was born in Budapest in 1955. He began his musical studies at the Kodály method school at the age of six and graduated from the Hungarian Academy of Music. Szemzö formed his own trio (later a quartet), and in 1979 he founded the minimalist ensemble Group 180 (1978–1990). It was a profoundly influential ensemble, renowned for its performances of Hungarian minimalism; it also performed works by John Cage and Steve Reich. Embarking on a solo career in 1983, Szemzö began integrating spoken word and visual elements into projects and in 1987 he issued his first solo recording, Snapshot from the Island. The downfall of Hungary's communist rule allowed him to begin collaborating with various artists throughout Europe and beyond, and in 1998 Szemzö also formed a new chamber ensemble, the Gordian Knot. Other notable works include Ain't Nothing But a Little Bit of Music for Moving Pictures (the score to a collection of black-and-white home movies compiled by friend Péter Forgács), The Conscience and the musical piece, entitled Tractatus (a narrative-based chamber compositions) inspired by Ludwig Wittgenstein's Tractatus Logico-Philosophicus. In recent years Szemzo's interest has increasingly turned to film as well. His award-winning feature A Guest of Life (intermixing documentary footage, animation, and Super 8mm film stock) was shot in Tibet. Source: en.wikipedia.org 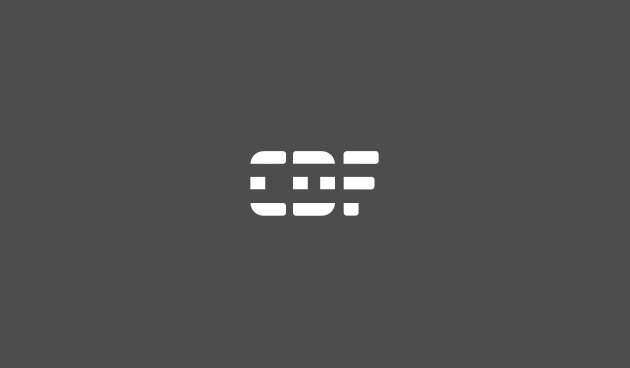